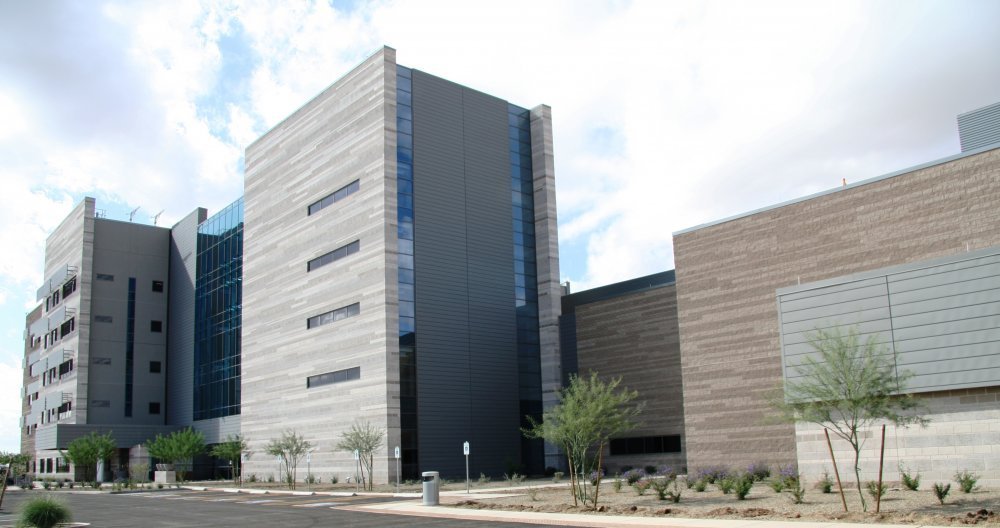 Banner Ironwood Medical Center is a 212,000 square foot, green field, full service hospital complete with operating theaters, diagnostic and testing facilities, nursing tower, mechanical power house and medical gas complex.  Manor was selected as the design assist mechanical contractor in April of 2008 with construction starting in August.  During the first four months, a team of eight Manor employees worked hand in hand with the design professionals at SmithGroup to develop and implement core and shell and TI packages for city approval.  Budgets and value analysis proposals were prepared simultaneously as the CD’s were finalized. 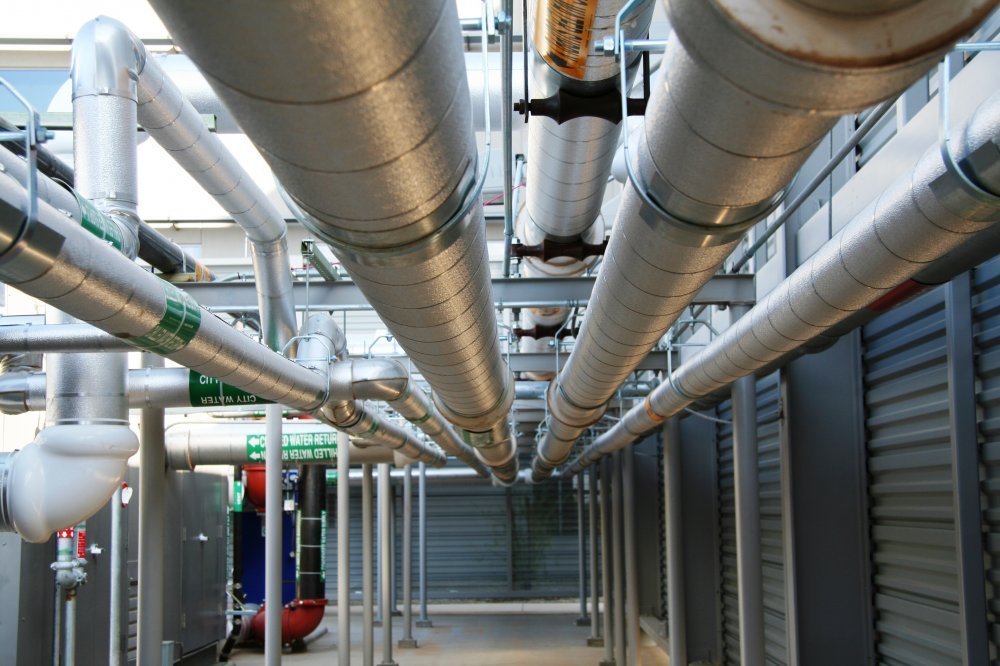 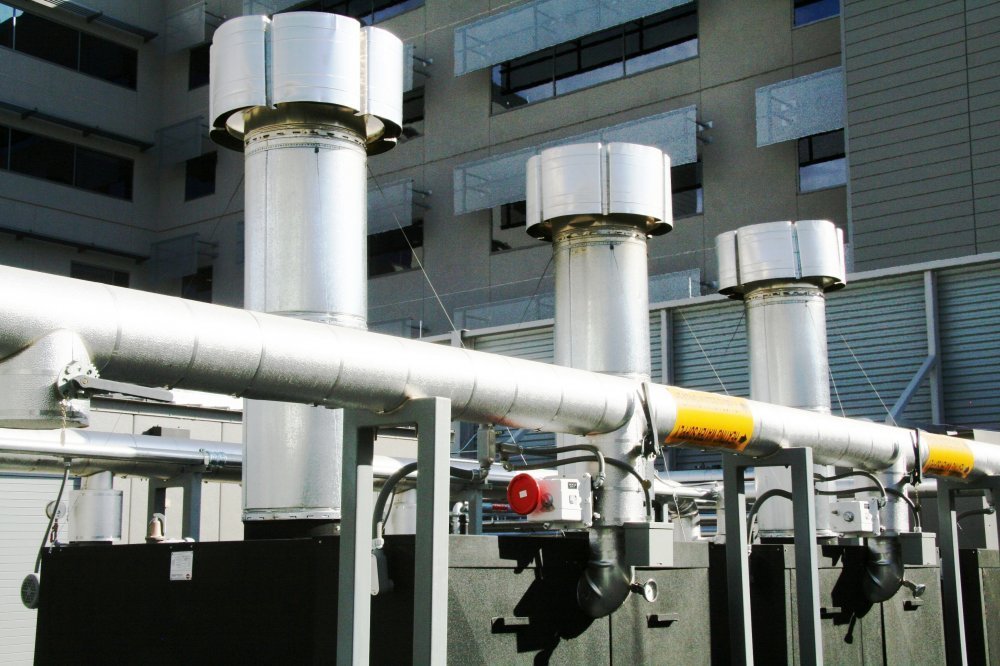 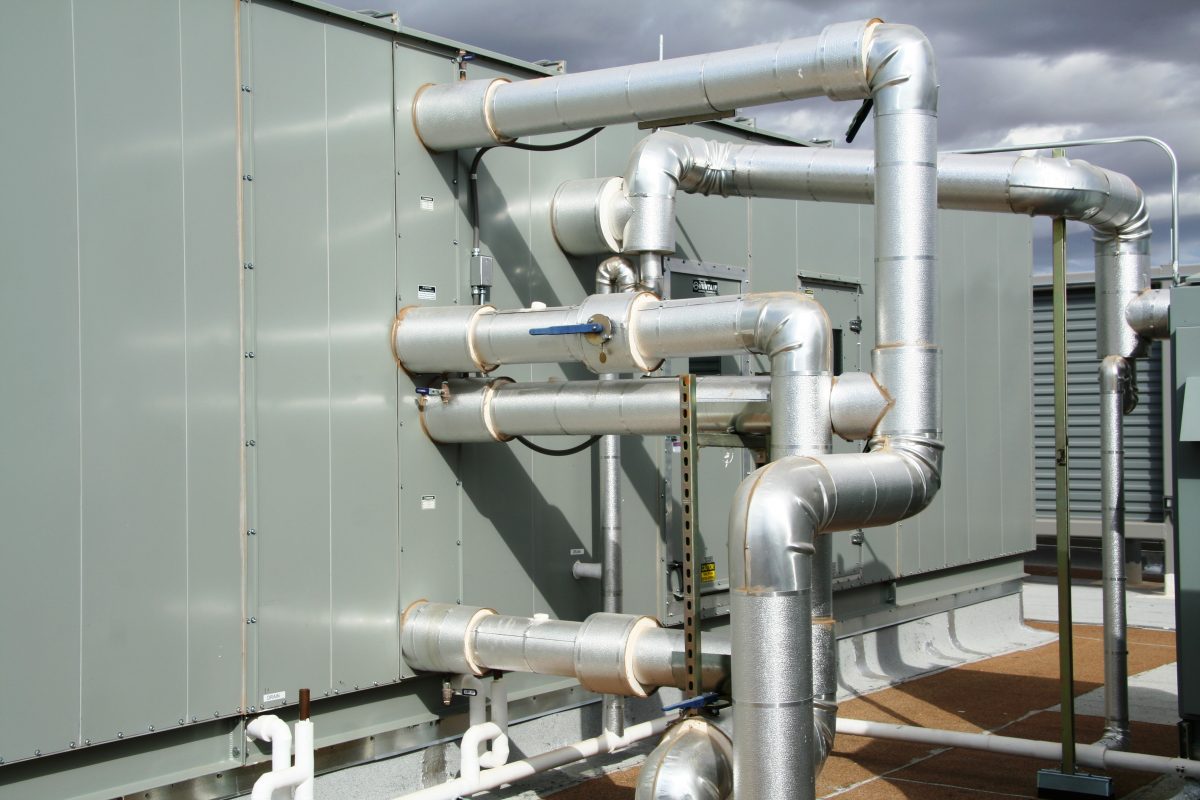 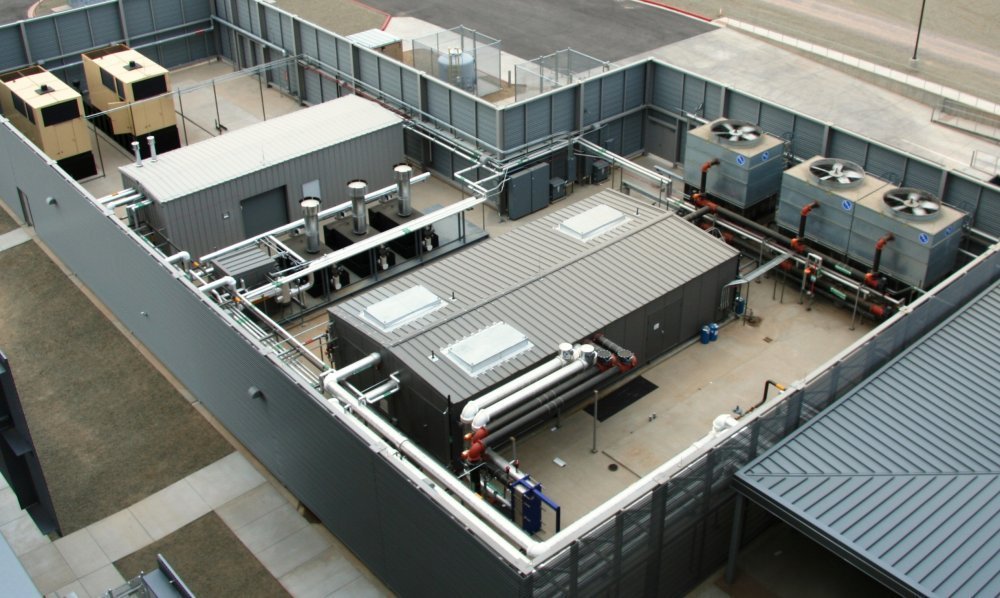 Additionally, Manor began to create BIM models used for construction from the finalized CD’s.  As the BIM modeling progressed on completed areas, the design professionals continued the project through the CD phase in other areas.  To deal with rising construction costs, Manor presented the value analysis studies to Banner’s Facility Council (Banner Heath’s five Arizona Facilities Directors) and discussed the pros and cons of the suggested modifications.

Together, decisions were made and design documents were revised that resulted in a $3,000,000 savings in design creep.  The discussions with Banner’s Council were open and forthright as construction techniques were explored and alternate construction methods discussed. Ultimately, the goal of controlling cost while exceeding customer expectations was achieved.  This project was designed during the height of material escalation and Manor’s involvement with the project during the design phase provided solutions to many of the fast track challenges related to investment and speed.